The Pavlova was created in honor of the Russian ballet dancer Anna Matveyevna Pavlova after she toured Australia and New Zealand in the 1920’s. She was a renowned dancer, lauded for her grace and beauty. During the peak of her popularity many chefs would create desserts in her honor to coincide with her visits to their countries. Not surprisingly, these desserts would generally be light and airy to reflect her dancing style – eg. meringue based desserts, lights cakes and jellies.

The traditional Pavlova is one such dessert. However, there is some uncertainty as to whether it was first created in New Zealand or Australia. Anna Pavlova toured New Zealand in 1926 and Australia in 1929. Some food writers claim that before her 1926 visit, a recipe had been published in New Zealand for a fruit filled meringue pie. A chef in the hotel she had been staying in apparently used this recipe but created the augmented base after being inspired by her ballet tutu. However, in 1935, a hotel chef Herbert Sachse from Western Australia apparently claimed that he created the modern Pavlova after building upon a recipe for a Meringue Cake which he saw in the Women’s Mirror Magazine April 2, 1935 edition. This recipe was submitted by a contributor from New Zealand. It appears though, that Sachse was the one who actually named the new recipe Pavlova after he noted that the dessert was “as light as Pavlova”*. Consequently, the modern day Pavlova is an iconic dessert claimed by both countries and is a national dessert for both.

As its namesake suggests, it is incredibly light.  It’s a lovely dessert, particularly on a warm summer day. Today is also Australia Day and to honor this special day, I thought I would make this traditional Australian dessert. Ahhh…a restful day off, a cold drink and a slice of Pavlova….all I need now is to find a nice spot “under the shade of a coolabah tree”* and there’s little else I could ask for.

To make the Pavlova you’ll need:

What is deliciously light, chewy, and can almost always guarantee a smile no matter how long or grey the day may be? What else but theMacaron ? The Lindt Chocolate Bar serves delicious macarons. I love to sink into one of their comfortable chairs with a coffee and macaron as the stress of the day is slowly replaced with contentment.

The macaron was arguably introduced to mainstream Sydney by superstar patissier Adriano Zumbo during his appearances in Master Chef Australia. Since then, his inner city cafe has become a mecca for foodies, pastry lovers and macaron seekers of all kinds.

The modern macaron that Adriano Zumbo introduced was developed by Pierre Desfontaines from the French pâtisserie Ladurée *. It consists of two almond meringue shells filled with buttercream, ganache or jam filling. When I first considered making them from scratch, I decided to reconsider that notion and examine it. They are notoriously difficult to make and require a lot of patience and perseverance. The thought of making these delicate brightly colored biscuits intimidated me. What if I put in all this effort only to have a batch of cracked, deflated cookies? Is it really worth the time and energy? Why bother making them when I can buy them from someone who knows how to make them already? But there the turning point lay – if I let this fear of failure stop me from trying to learn how to master the macaron, then I will spend the rest of my life never knowing this skill. The macaron loomed in my mind, a neon tinted fancy mockingly bwaking chicken…chicken.. ch-ch-chicken! I made up my mind. It was time to roll up my sleeves and get to work.

To make the macarons you’ll need:

This cake is simple to make and the result is quite lovely. It was something of an experiment, and as an early attempt the results were not exactly as I had envisaged. Still, I think with practice (or if made by a more practiced cook) it has the potential to be quite beautiful. I have decided that this will be a keeper. Consequently, there may be wreath cakes sporadically gracing my family’s table throughout the year before next Christmas hehe.

You can make it with a whole ring cake or with cupcakes. Personally, I prefer using cupcakes and in this instance I used chocolate cupcakes. To make the cupcakes, you’ll need:

I opted for cream cheese frosting and for this you’ll need:

For the leaves and berries I used:

Brazo de Mercedes is a traditional Filipino dessert consisting of a custard filled meringue roll. The name literally translates to “arm of Mercedes”. The origin of the dessert is unclear although the name indicates it stems from the era of Spanish colonization. I have to admit I find the name a little baffling. Why would someone name a dessert after a woman’s arm? At any rate it is a delicious dessert and one of my favorites. It’s also pretty straightforward to make. The difficulty is in applying the will power to stop eating it after one serve (well, okay…maybe after two)

I recently had occasion to make cupcakes and I thought this time I’d use some white chocolate frosting..I love chocolate in any way, shape or form and I like the taste of the chocolate frosting better than buttercream. Of course, the only appropriate topping would have to be more chocolate 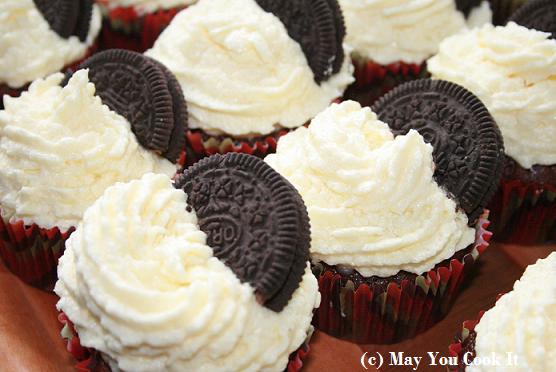 Leche Flan is a Filipino type of custard flan. Literally translated it means milk flan. The flan however, is a dish stemming from the Roman times when innovative Roman cooks adopted Greek culinary principles to tackle the problem of how to preserve surplus eggs and came up with a custard-based dish. This little dish that could endured the transition of various eras and empires. During the Medieval ages, the flan developed into the two main forms that exist today. In England, the custard was poured into a pastry shell and mixed with fruits or nuts to create a tasty baked flan. Its enduring popularity is evidenced by the fact that it’s frequently mentioned in English literature. In Spain it was transformed into a sweet custard generally served with caramelized sugar. This type of flan became a world-wide hit following the voyages of notable Spanish explorers such as Columbus and Magellan who furthered not only Spain’s empire but the flan’s popularity. The leche flandeveloped from the second type of flan and much like its ancient Roman ancestor, it has displayed an enduring and prevailing quality, successfully surviving the turbulent history of the Philippines to maintain its triumphant place on the traditional Filipino table. 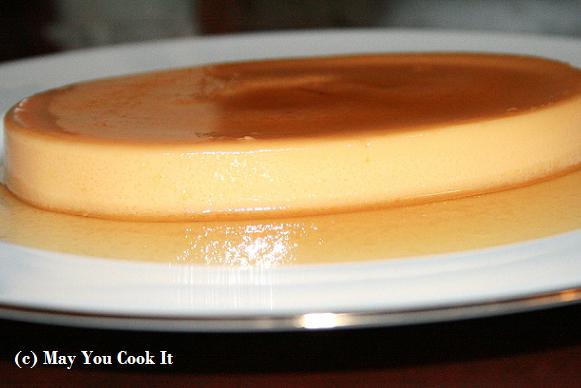 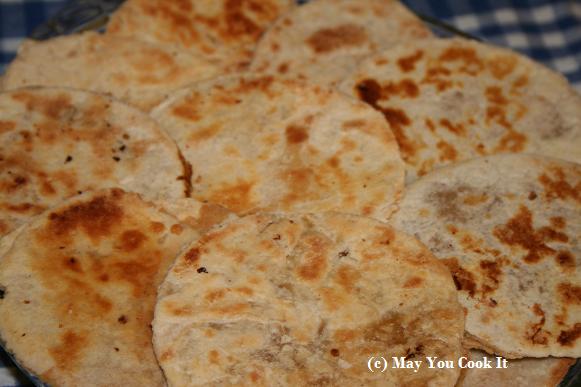 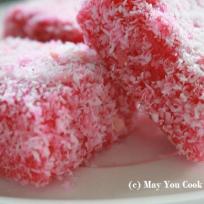 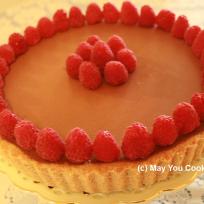